i stayed up late on new year’s listening to spotify’s top pop songs of the decade playlist, & that made me feel kinda nostalgic. most of the songs that i knew were from old just dance games.

but anyway, it made me think about how most of my childhood took place during the 2010’s, & by the end of this decade i’ll be an adult & i’ll probably have finished college & i’ll have moved out. all of that is kind of terrifying to me, in an exciting way. if i keep thinking about this stuff, i might end up having a crisis, so let’s just get into the goals that i wanted to accomplish in 2019. 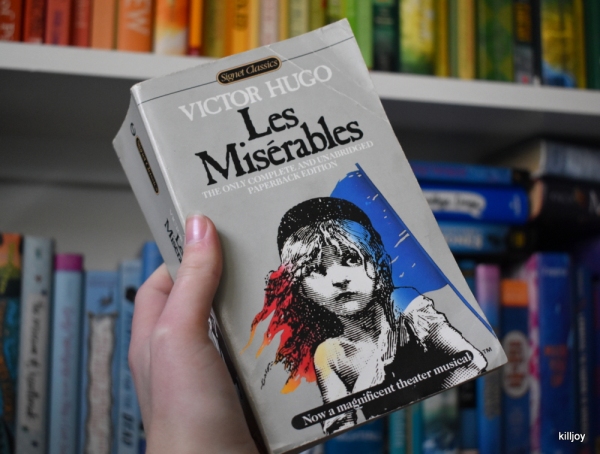 read one page of les misérables a day 🔵

i was actually doing a super good job with my reading until august, when marching band started & i had absolutely no time. well, i did have a tiny bit of free time, but i spent it sleeping because band camp is such a workout. & i know that’ll sound crazy to anyone who hasn’t experienced it, but you try marching on your toes with a heavy drum strapped to your chest for hours & hours in a parking lot during the hottest month of the year. all you will want to do once you get home is shower & go to bed, not struggle through a really confusing & sort of boring french book.

that being said, i am not completely giving up on les mis! i love the musical & i want to finish this book because it’s a classic, & i have hope that it’ll be interesting once i get through all the setup for the revolution. i made it to page 228; that’s 16% of the book! it’s a start! 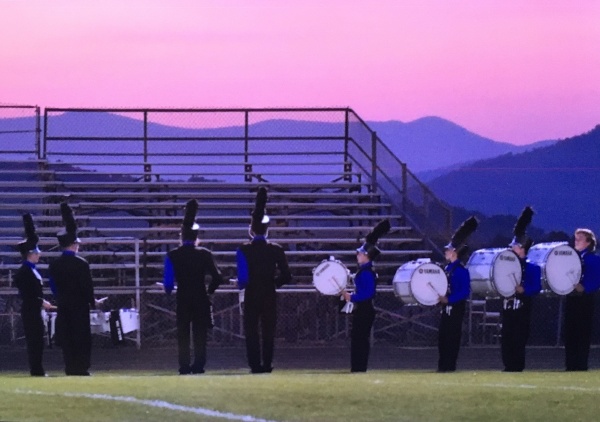 i played bass in my school’s drumline, & it was really good but also incredibly chaotic. i missed a week of band camp, our bass captain moved so the drill & music had to be rewritten, i got a concussion & forgot the music for our ballad, the new bass captain got injured a ridiculous amount of times & had to play on the sidelines for most of the season, etc. so it was kinda hectic, but i realized that i absolutely love bass & all my drumline friends.

i know that i’m biased, but i would say that our show was pretty amazing, especially factoring in my band’s size (we’ve got maybe forty people on a good day?). it was called darkness all around & was about a girl who realizes over the course of the show that demons have gotten into her head/home. i can’t seem to find a video of it anywhere online, but it was based on tarpon springs’ 2010 show. 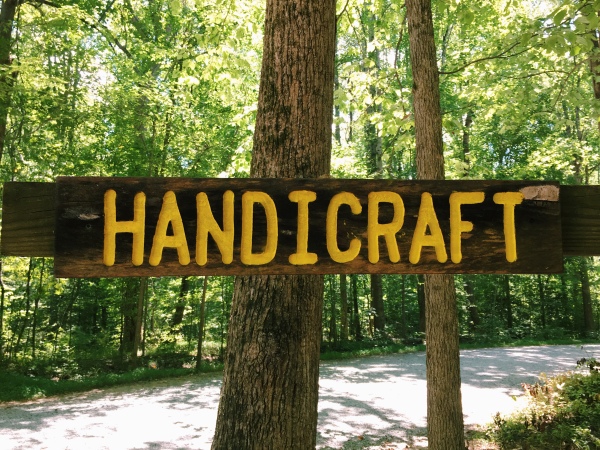 get a summer job ✅

this is not news to anyone, but i worked at a boy scout summer camp & had the time of my life (click here & here to read about it). i was on the handicraft staff & the area director is my favorite person ever, plus he goes to college in my town so i’ve seen him a few times since the summer camp season ended. anyway, i’m definitely going to be staffing again next year, & volunteering at the winter & spring break camps. 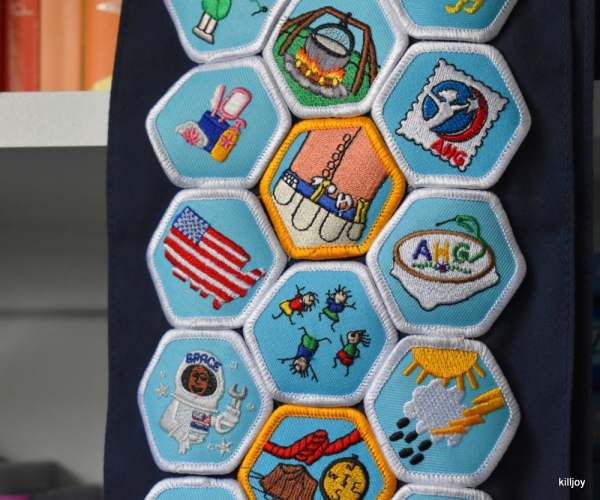 i actually ended up getting twenty-three . . . so, check? i earned three while at AHG camp (those were dance, engineering, & robotics), three with my troop, & all the rest were just ones i worked on by myself. i had to get another sash at the beginning of the year because i ran out of room on my first one. whoops? that’s a crazy number of badges, but a lot of them overlapped with school (thank you science & social studies classes). although there were a few that took a lot of work, like camping, outdoor cooking, & outdoor skills, all of which took me years to finish but ended up being my favorites anyway.

december marked one year of me being a vegetarian! i think i’ve eaten more peanut butter & jelly sandwiches in the past year than is really healthy. it hasn’t been that difficult for me because i didn’t particularly like meat in the first place, but i have missed BBQ & chinese-style chicken.

i didn’t really do much cooking this year, which i am honestly so sad about. i got this amazing vegetarian cookbook for my birthday & only ended up making a few recipes from it. between soccer & summer camp & marching band, i didn’t have enough time at home to actually prepare the recipes that i wanted to. hopefully that’ll change in 2020, but my schedule is supposed to be just as busy as it was last year, so i don’t really know. 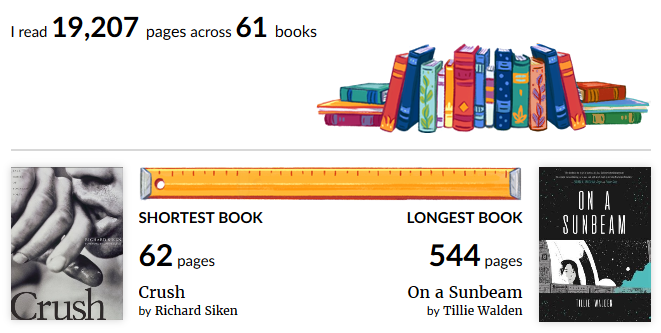 i actually overachieved on this one & read 61 books in 2019! my favorite was definitely crush by richard siken, which is a poetry collection & one of my top books of all time. i’m currently working on another post about some more of my favorite reads of the year, so look out for that sometime this month (hopefully).

i’ve got a few more goals, like playing varsity soccer, visiting the great dismal swamp, & being my marching band’s drum captain, but those aren’t really up to me. so i’ll just have to wait & see about those, but i’ll be working on the other ones. 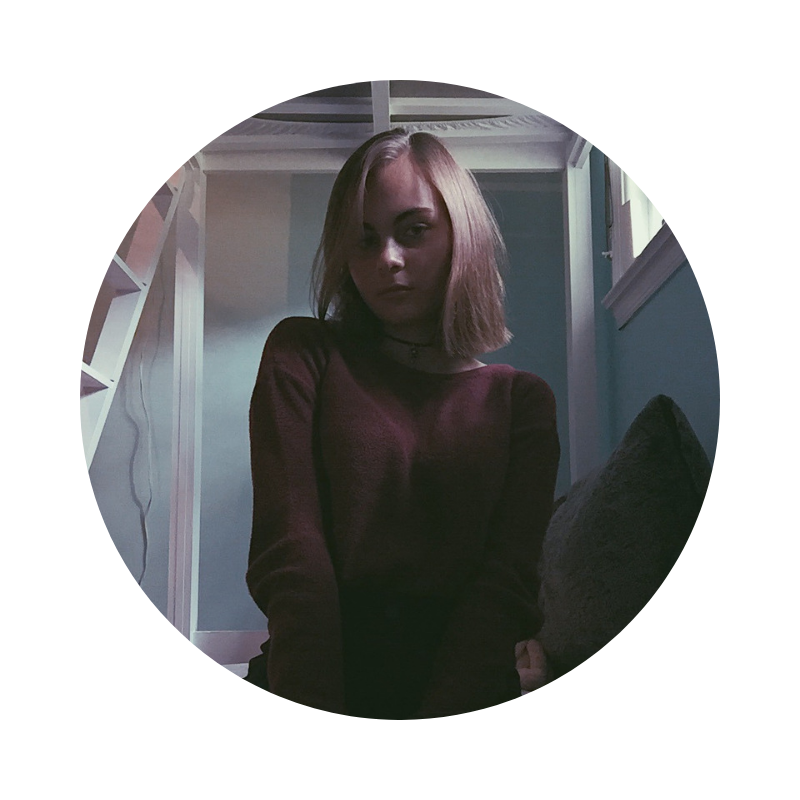 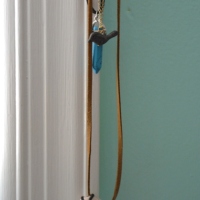 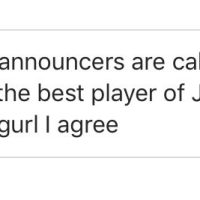 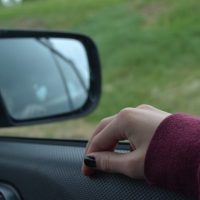 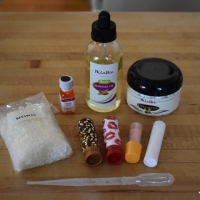